Al saw a buddy blown up in front of his eyes by a booby-trap bomb; the image still haunts him more than 40 years later. Tom talked his way out of a lynching by college students who called him a “commie faggot’ for organizing to stop the war. Jay went into self-imposed exile in Canada. Randy went to jail for refusing to cooperate with the draft system. Frank got a medical exemption – with the help of a fake X-ray from a sympathetic family doctor – and became a draft counselor to other working-class kids who had seen friends go “over there” and come home in a box or a wheelchair. Penny saw the suffering and the carnage first-hand as a nurse in a field hospital in Vietnam.

The Draft is an interweaving of the real-life experiences of 10 young Americans – eight men and two women – whose lives were shaped and forever changed by the military draft during the Vietnam War (or “The American War”, as the Vietnamese call it.) The play examines the choices they made when confronted with the draft and the personal impact of those choices then and since. Together, their stories give voice to the passion, the anguish, the fear, the joy, the inspiration, and the intense personal and collective struggles of a generation. With the U.S. embroiled in ongoing military campaigns overseas, The Draft asks provocative and relevant questions about moral choice, the meaning of patriotism, and the impacts of war and militarism. 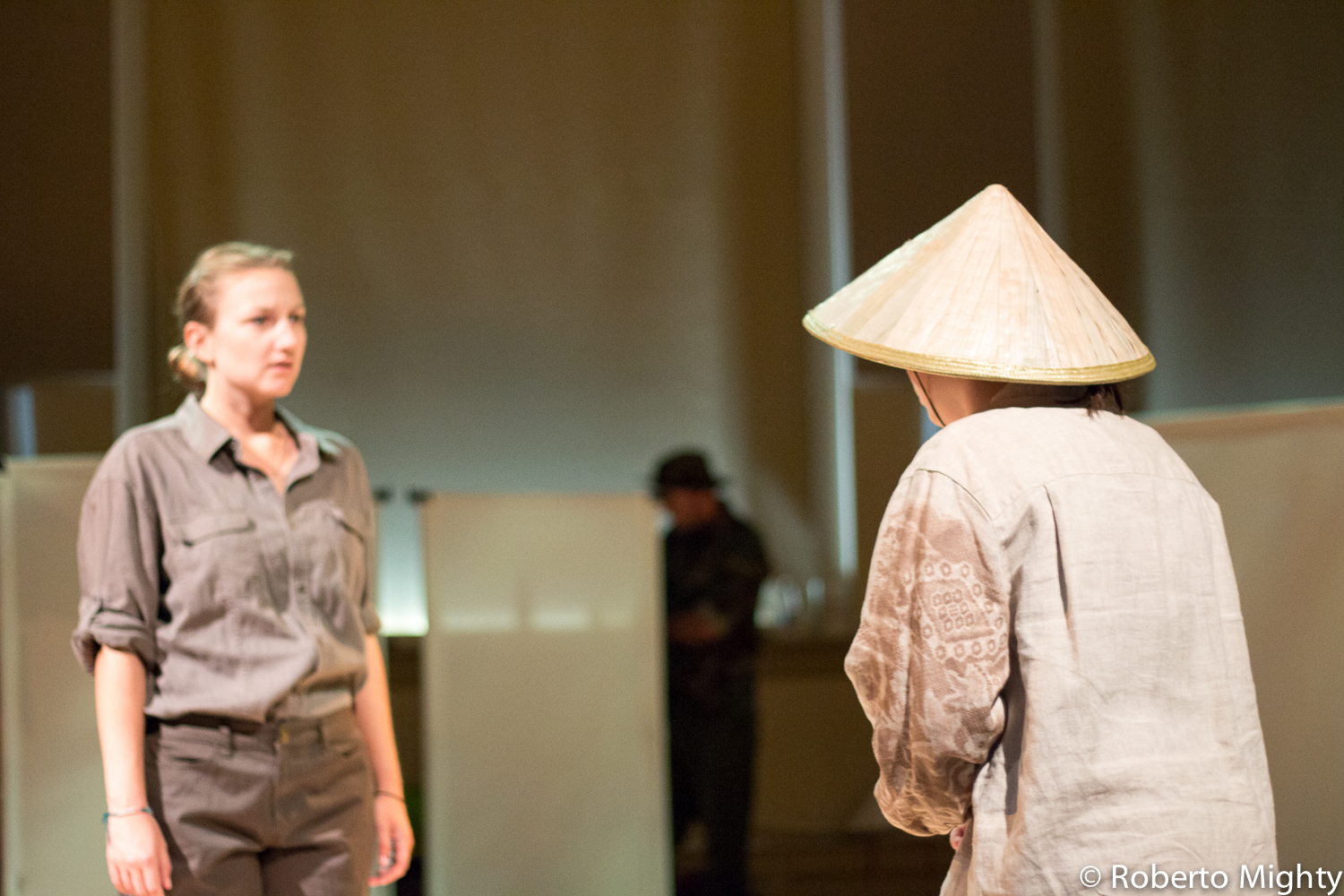 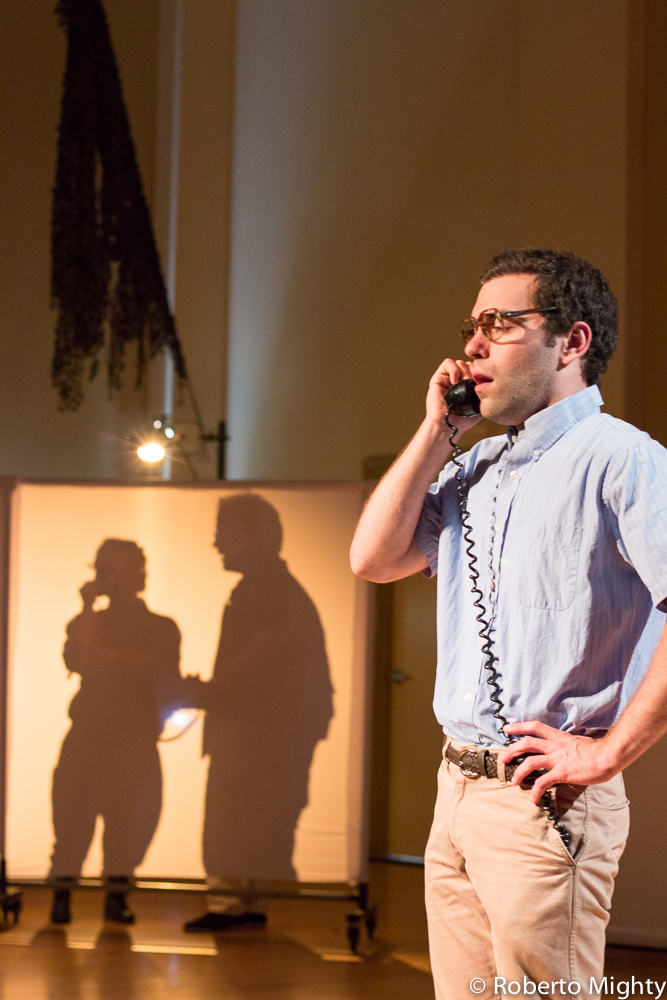 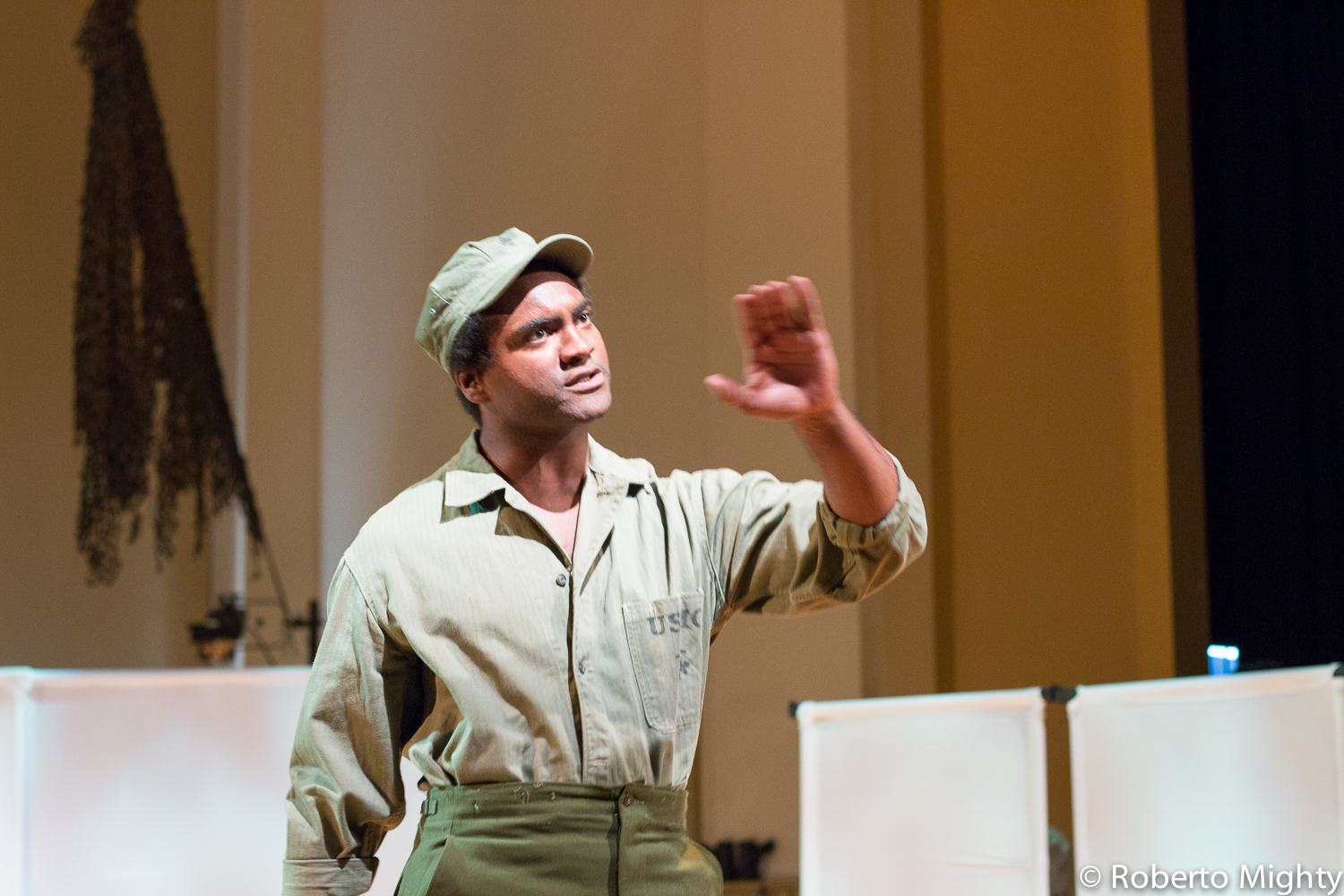 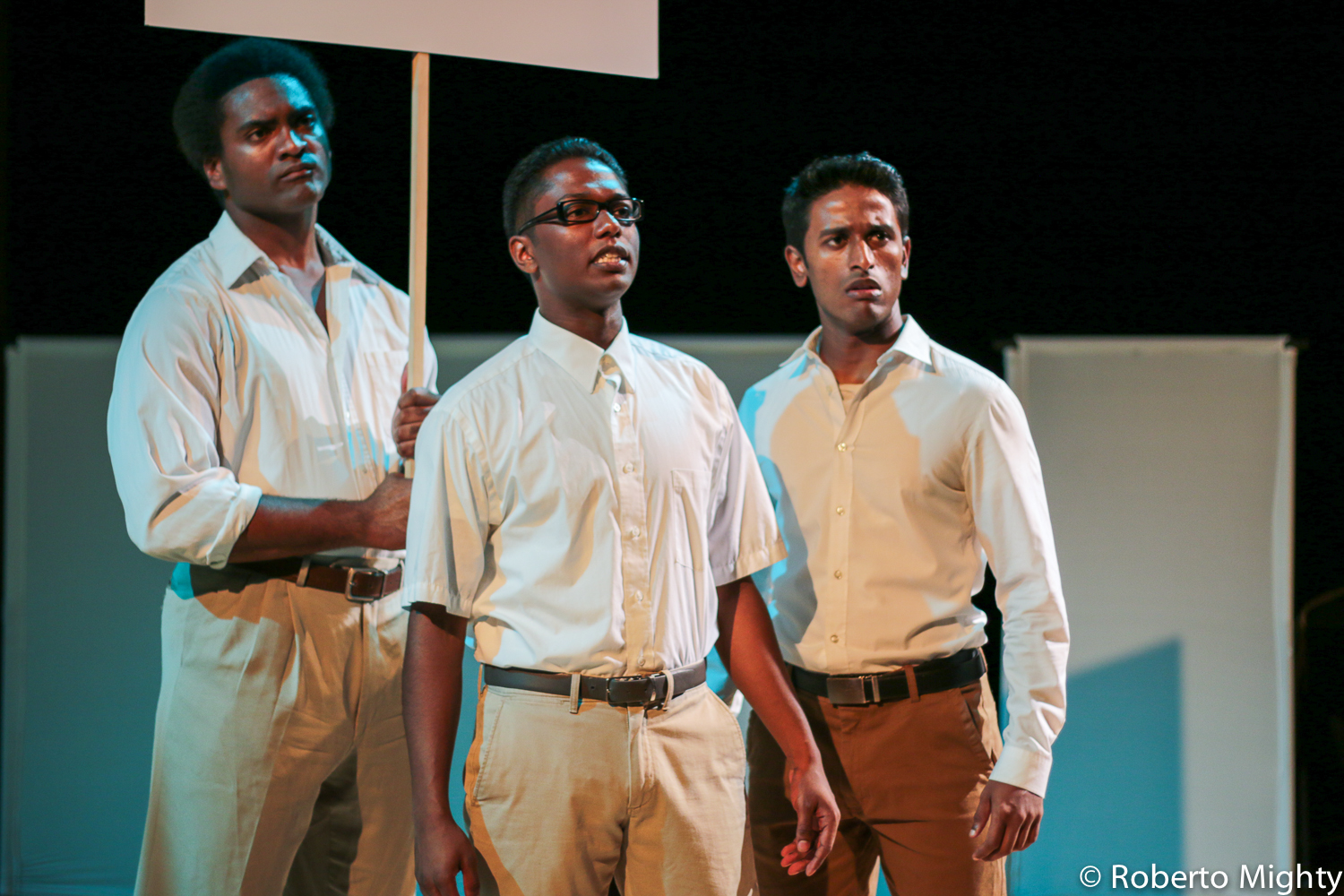 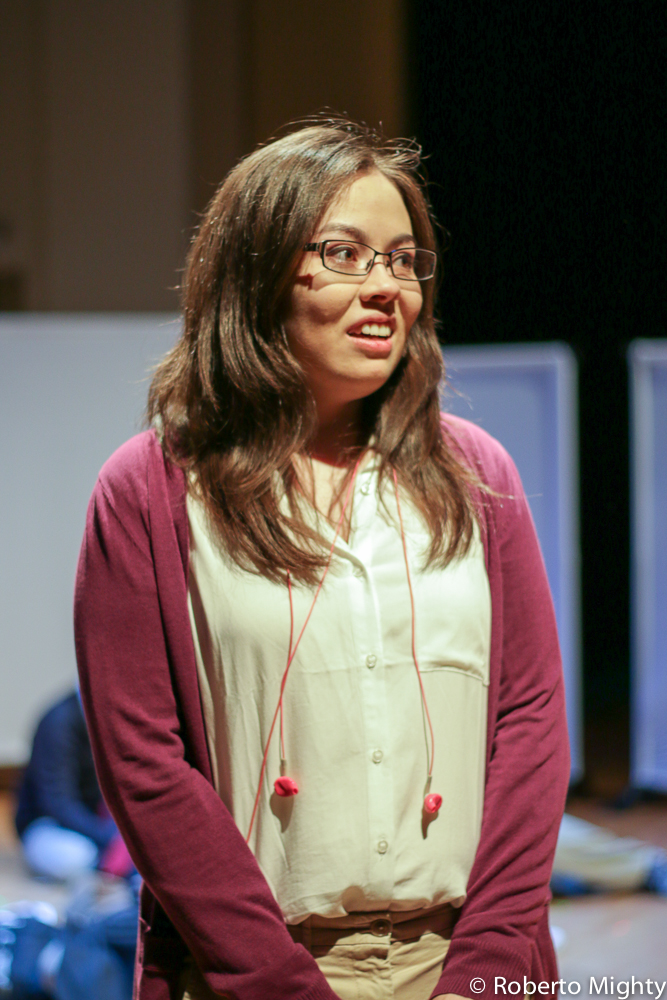 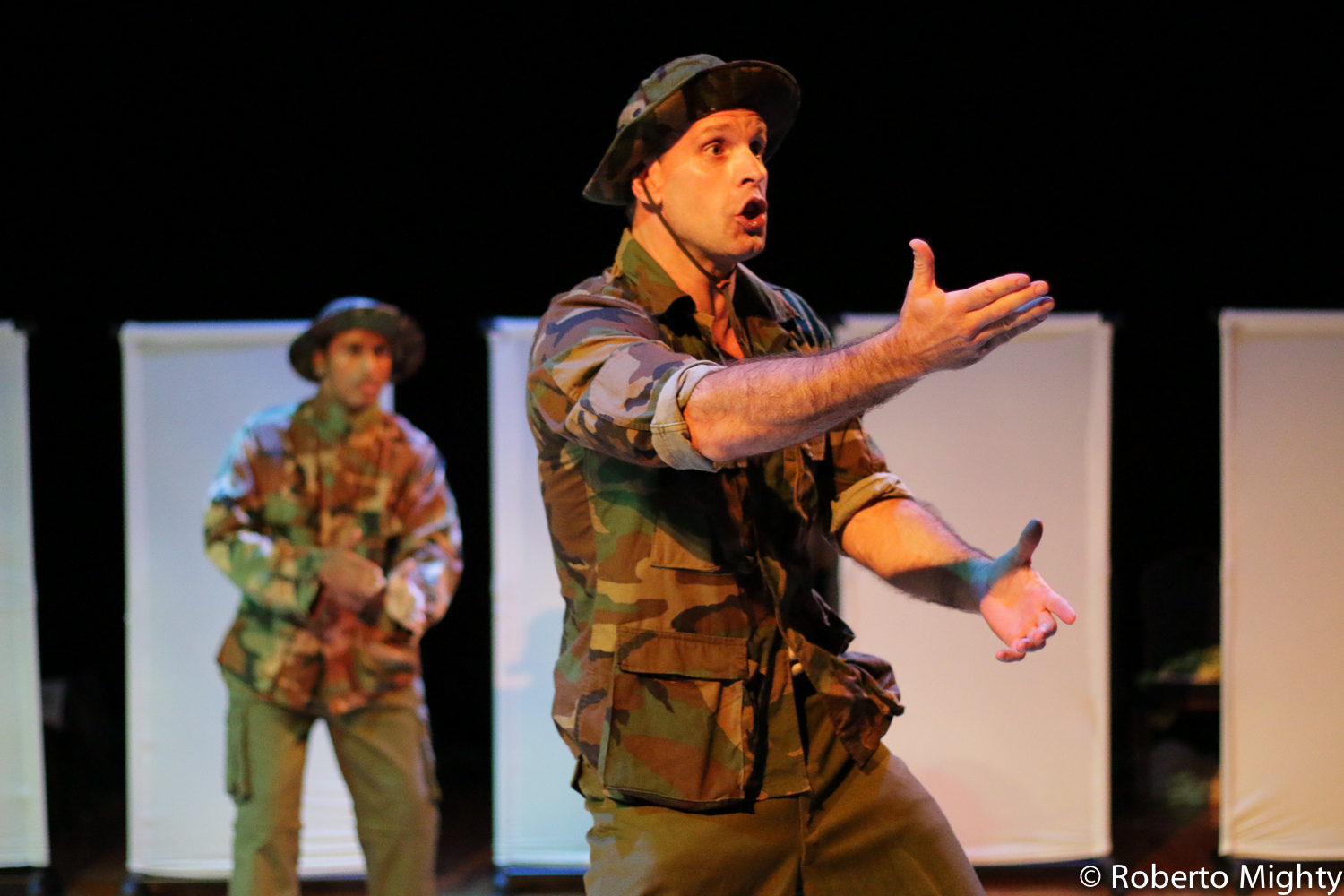 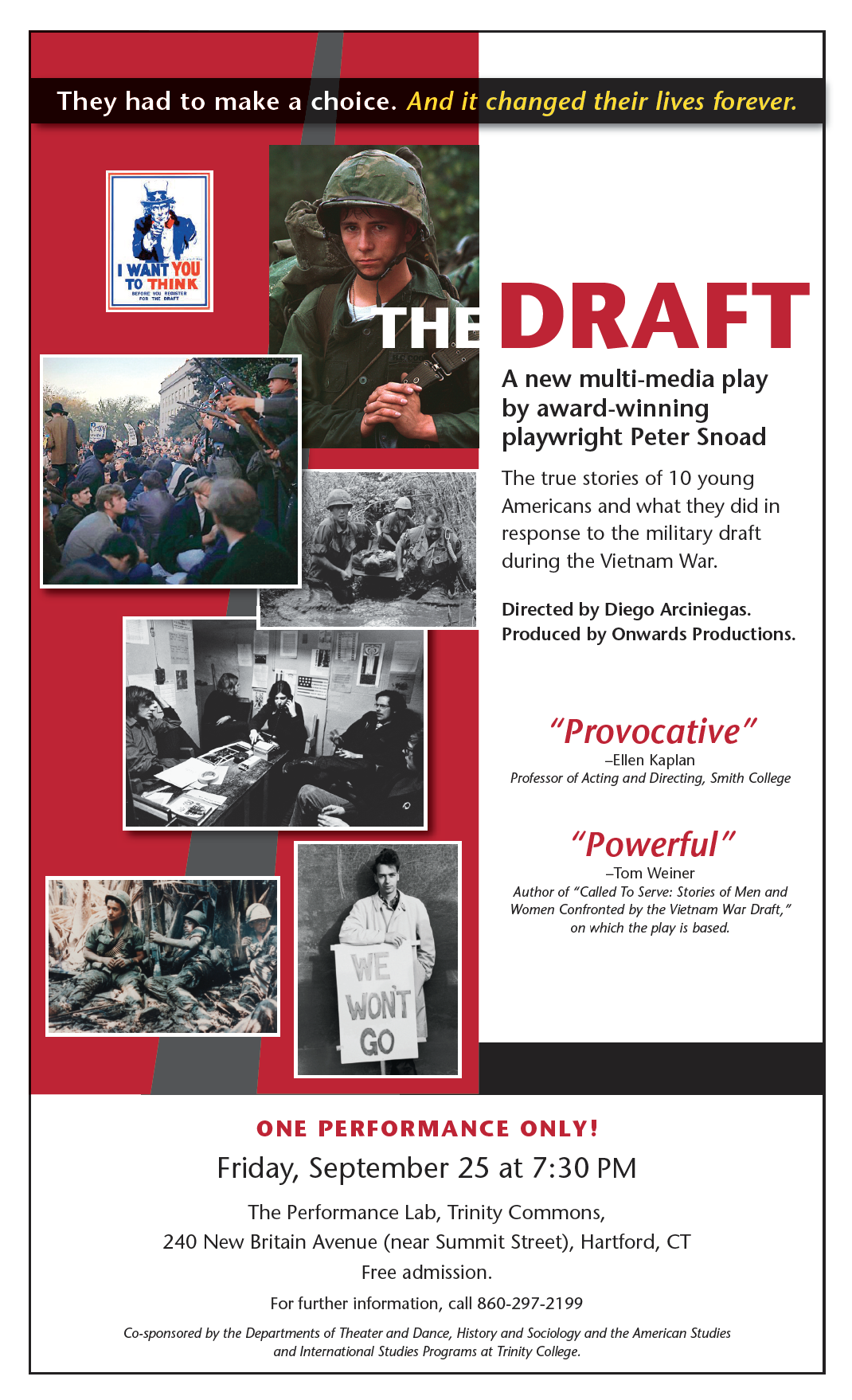