Boston, Massachusetts. 1979. The city is racked by racial violence over court-ordered busing to achieve school desegregation. Serena Fox, an African-American college student, takes a class on the history of racism and becomes captivated by the ideas and passion of David Walker, the militant 19th century Black abolitionist who was based in Boston. After receiving several “visits” from Walker — “Is this his ghost or am I going crazy?”– Serena becomes convinced that the charismatic leader, who officially died of lung disease, may have been assassinated by the agents of Southern planters alarmed by his incendiary writings.

Determined to learn the truth about Walker’s death, she leads a campaign to build a memorial at his unmarked gravesite in South Boston – and to exhume his remains. Her controversial quest triggers a media backlash, hate calls, and a rupture in her relationship with her white boyfriend. But Walker’s inspirational example gives Serena the strength and self-belief to continue working for racial justice. 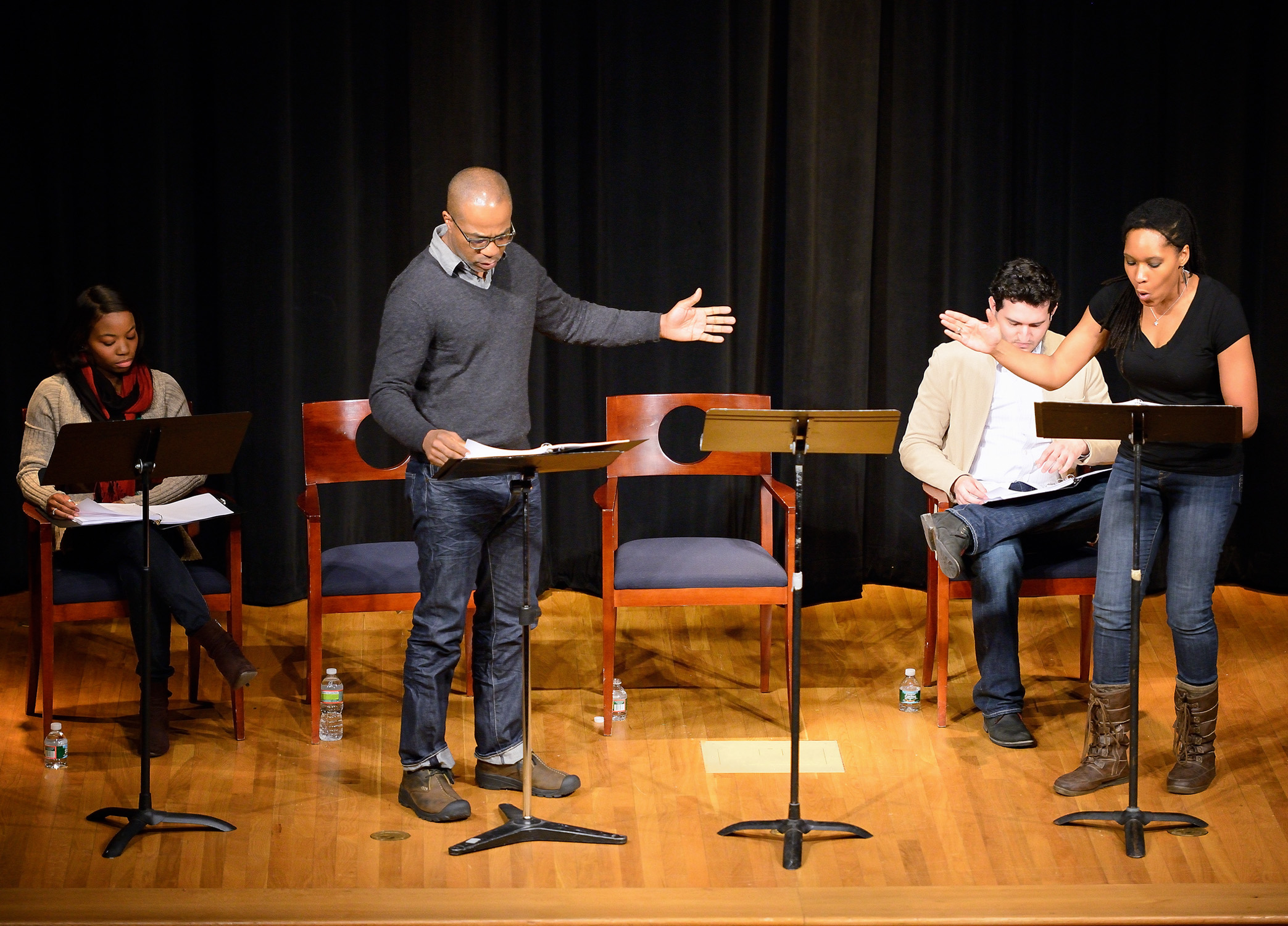 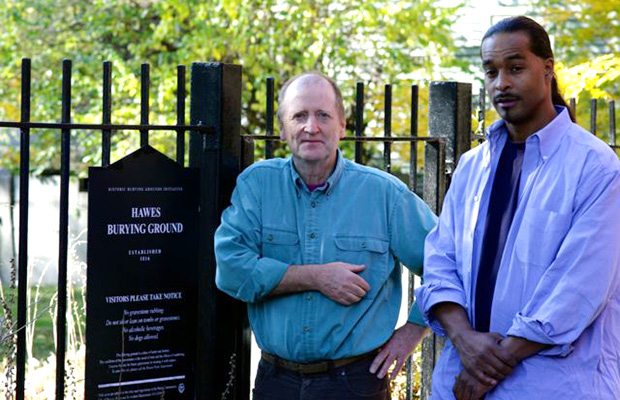 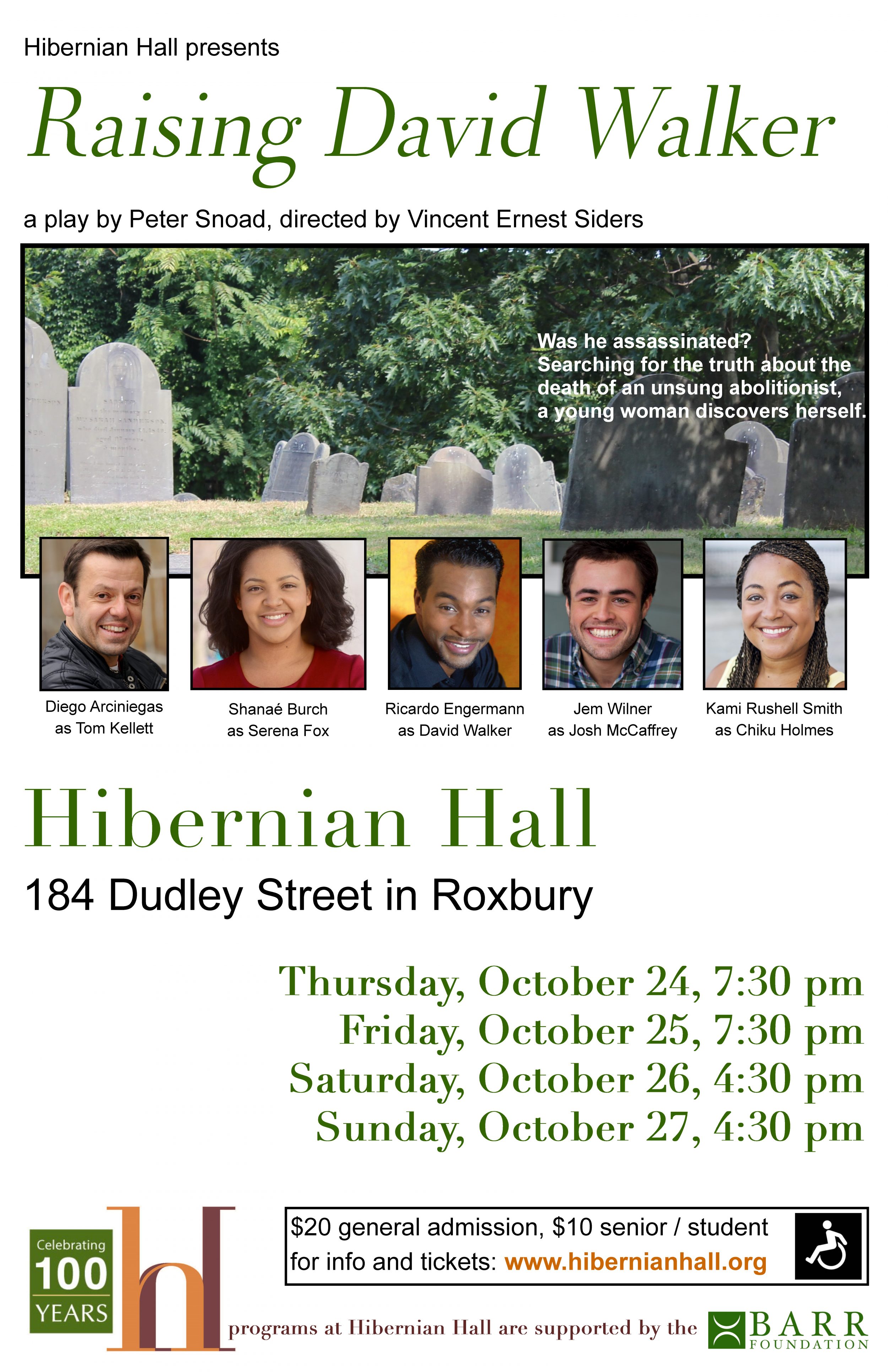 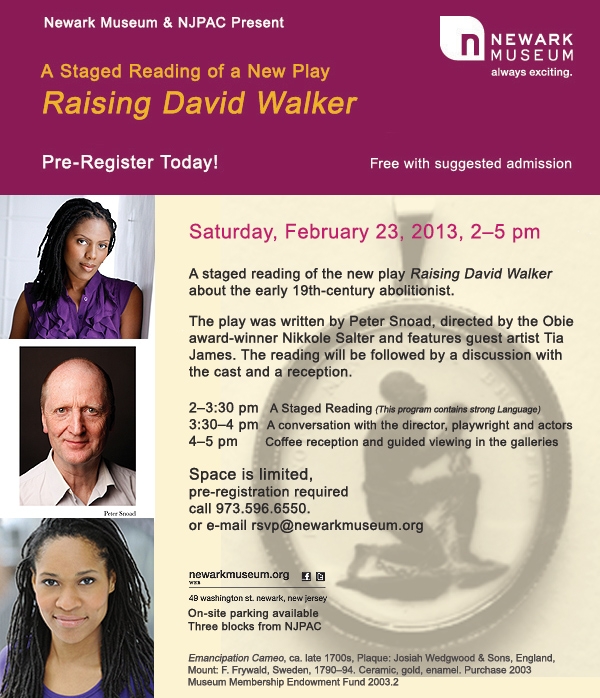