For years Cynthia Spalding has dreamed of being a mother. Now it’s about to happen. She and her husband, James, are preparing to fly to Guatemala to collect their new adopted baby daughter, Rosa. But on the eve of their departure, their car, parked on the street outside their house, is destroyed by fire. The couple assumes it’s an accident. The police apparently think so, too. But Lewis, a government investigator who arrives on the scene, insists that the blaze was caused by a terrorist bomb. He asks Cynthia and James some oddly pointed questions. About their “foreign” adoption. About the vanity plate on their car. About an old friend who works in the American embassy in Beirut.

Suddenly, bizarrely, the Spaldings are terrorist suspects. Their world comes crashing down: their house is searched, they lose their jobs, friends desert them. Worst of all for Cynthia, the adoption of her precious Rosa is imperiled. Why, they ask, is this happening? Months later, broke and desperate, they receive a shocking explanation: they have been unwitting participants in a secret government-sponsored counter-terrorism research project that paradoxically involves terrorizing Americans in order to “make the country safe.” But can it be true? The experience challenges some of the Spaldings’ most cherished assumptions—about individual freedom, democratic values, and the American way. And it changes their destiny, and Rosa’s, forever. 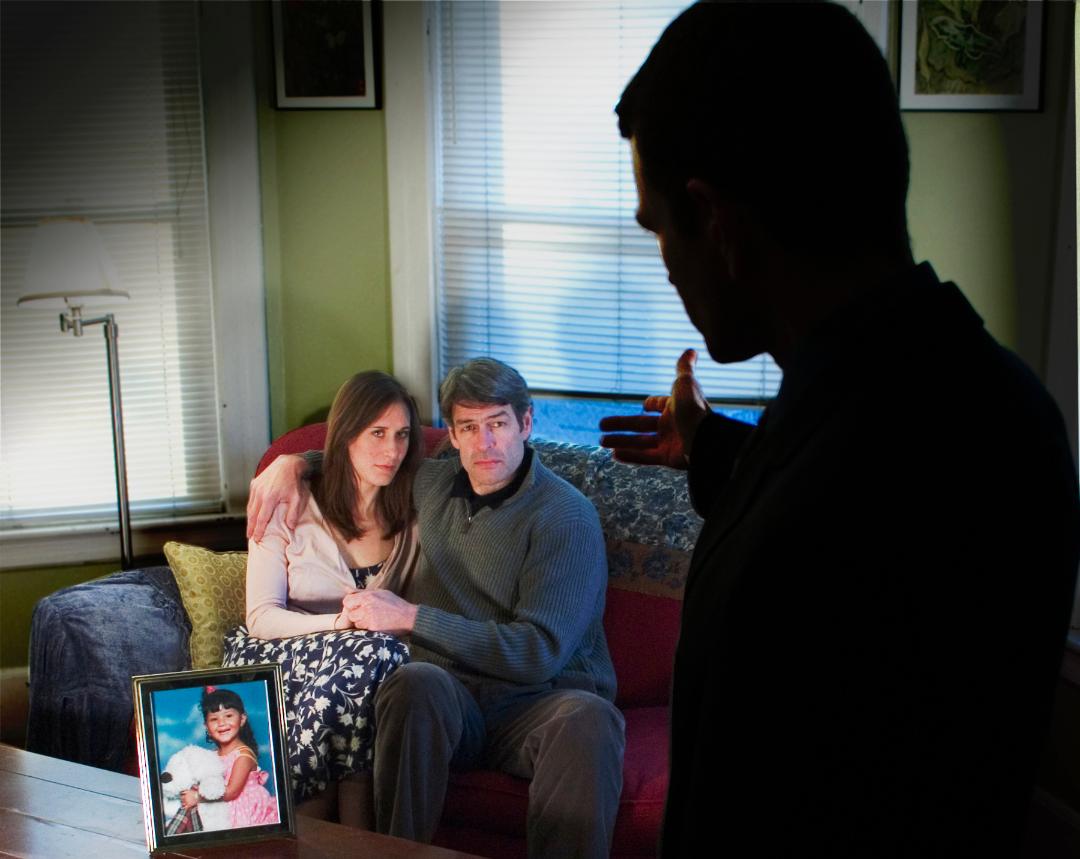 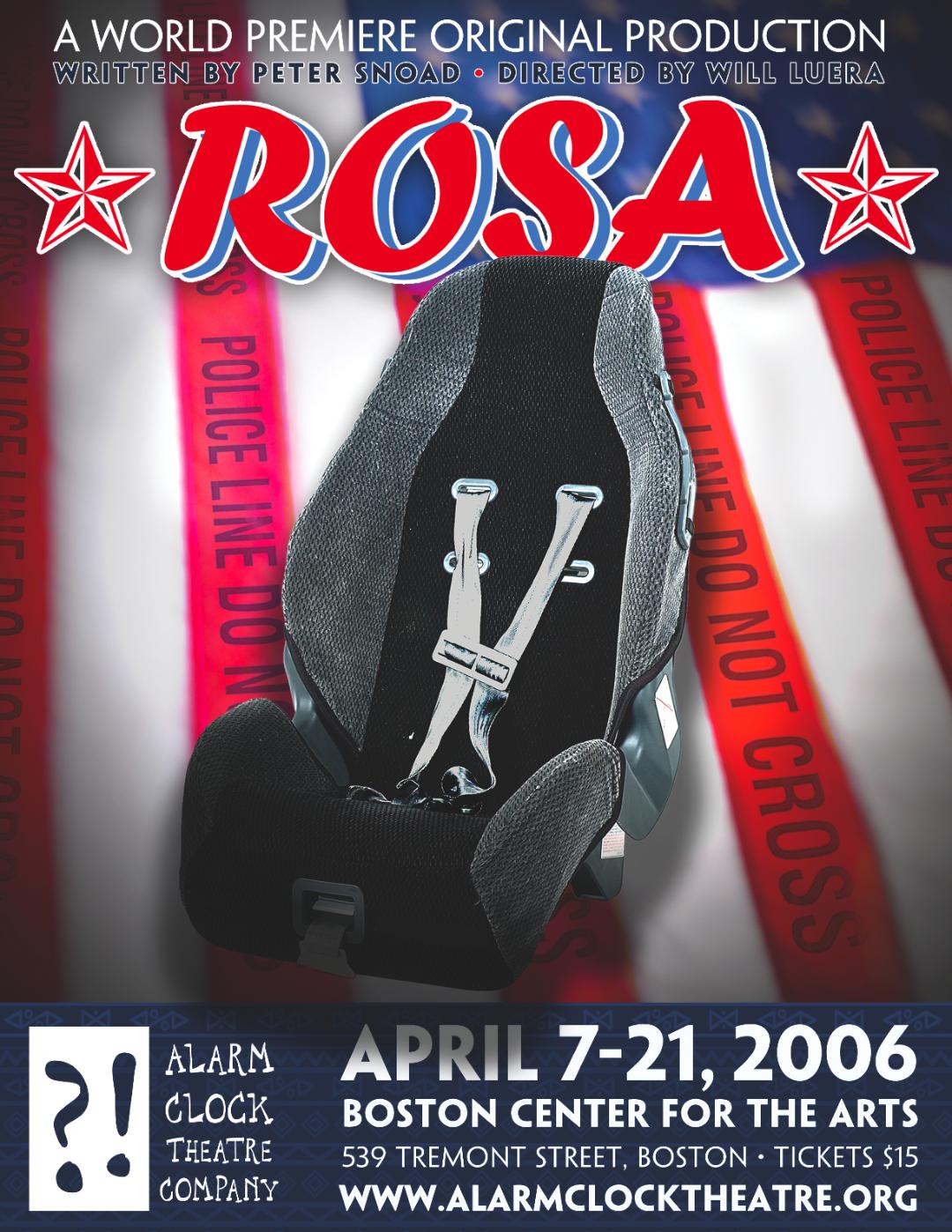