Can true love really conquer all? That’s the question Susanna Hatch, a white law student from a wealthy family, asks herself as she agonizes over whether to make a commitment to her working-class Puerto Rican boyfriend.

Susanna believes she’ll find the answer from Joe Bell, an African-American man who’s been in jail for 14 years for burning down a Gilded Age mansion owned by her grandmother. Joe was a tour guide there, and the two became lovers and soulmates. Convinced that Joe must be innocent, Susanna sets out to prove it – and to prove to herself that her own unlikely union has a future. 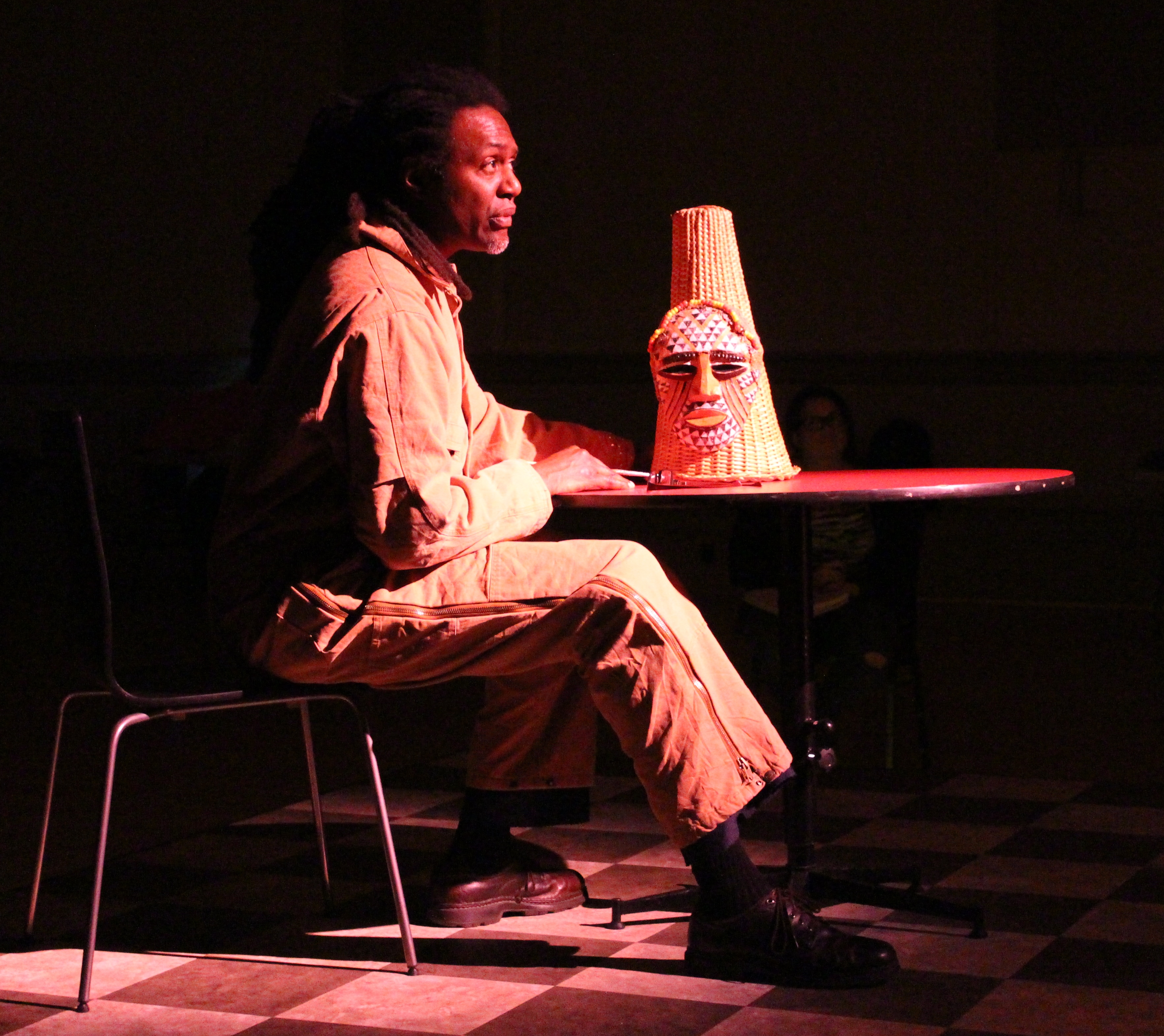 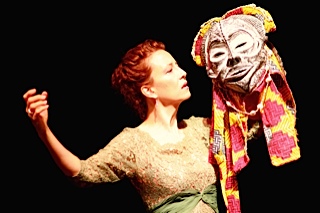 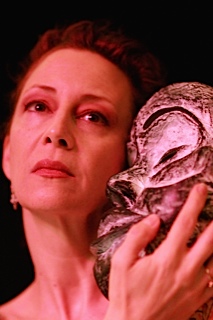 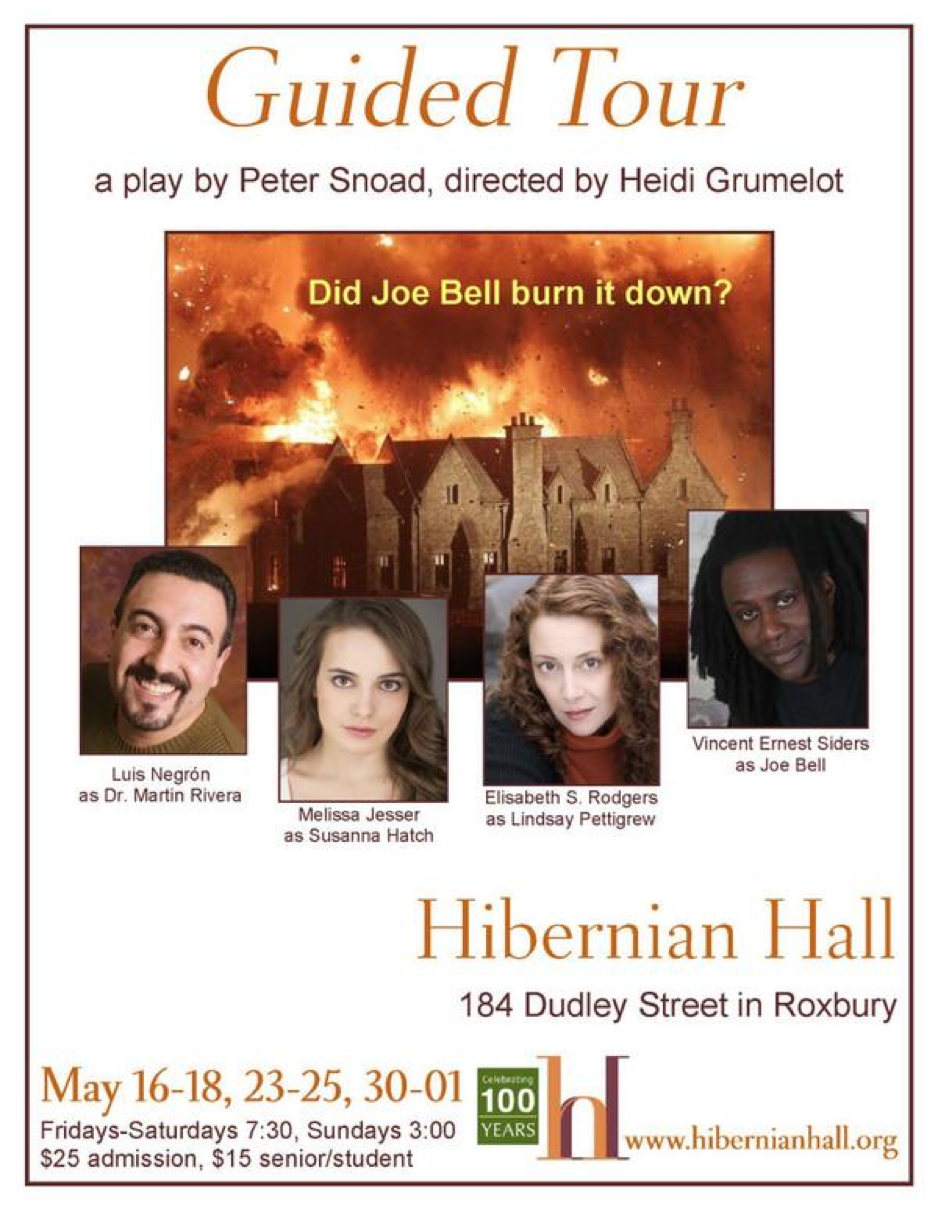