Alan Guthrie can’t believe his Irish-American good luck. The veteran slacker/stoner is about to marry a woman who inexplicably adores him, the smart and beautiful Marcia Silverstein. And he has a chance to make a legitimate living at something he’s excited about. His prospective father-in-law, Max, has put Alan in charge of a new organics division of his wholesale produce business. Instead of growing organic marijuana, Alan will be making organic veggies accessible and affordable to poor people.

But Alan’s blissful and prosperous future is suddenly cast into doubt when Frankie White, his best man and former college roommate, stops by before the rehearsal dinner. At least he claims to be Frankie White. The problem is that the guy Alan knew in college was white. This man is black. He convinces Alan that he really is Frankie—it’s just that he’s gone through a transition. A post-Obama phenomenon that no one wants to talk about is sweeping the country: white people are turning black. And Frankie points to the little black dots in Alan’s eyes as a sure sign that he, too, will become black—in as little as two hours.

Alan is freaked. Max would do everything in his power to prevent his daughter marrying a black man. But Alan’s whole future depends on the wedding going ahead as scheduled. Alan’s solution? Get his identical twin brother, David – who happens to be gay – to impersonate him as the groom. The desperate ruse launches Alan and his co-conspirators on a madcap pre-nuptial adventure involving organic vegetables, ventriloquism, a golfing accident – and some serious identity issues. 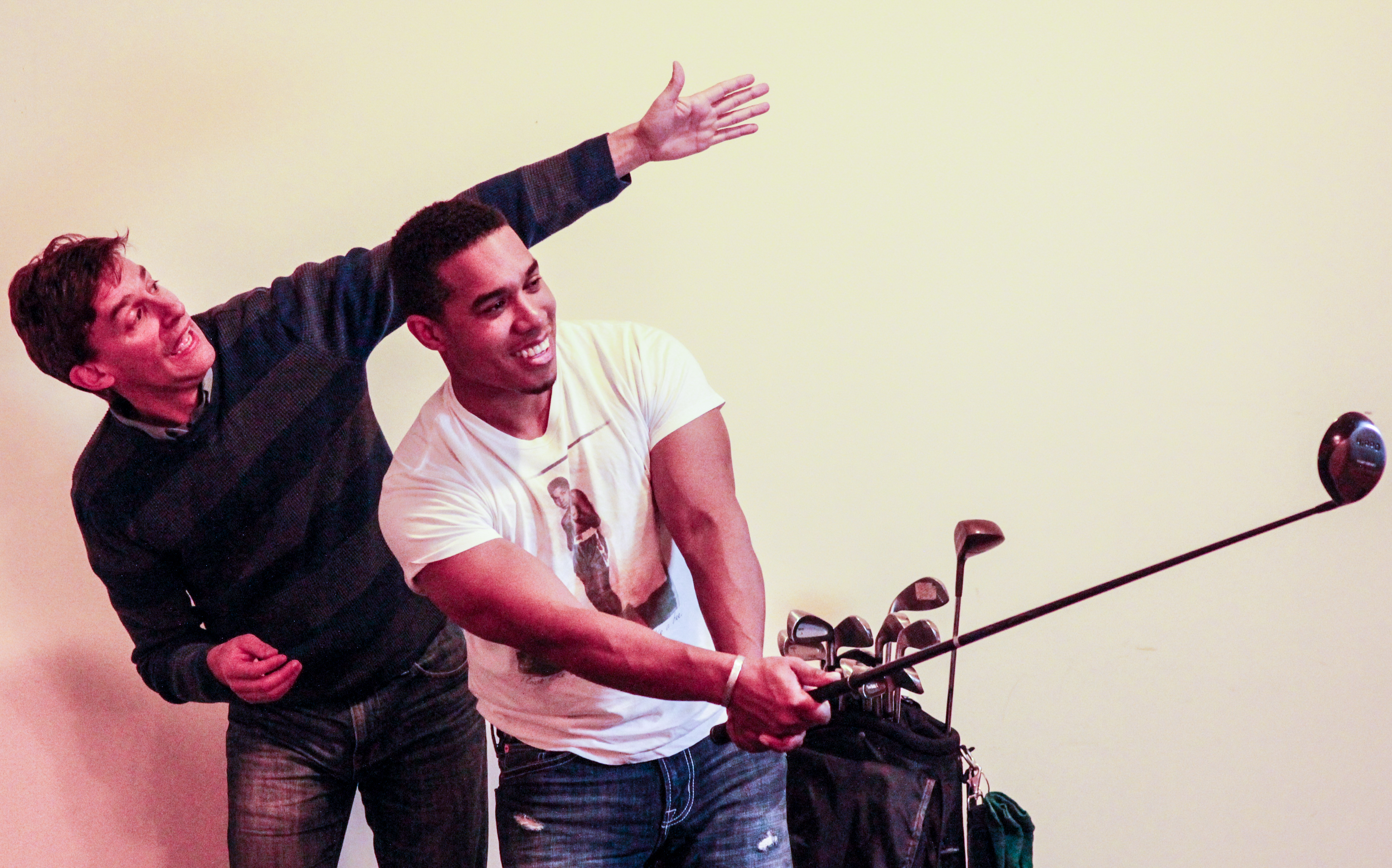 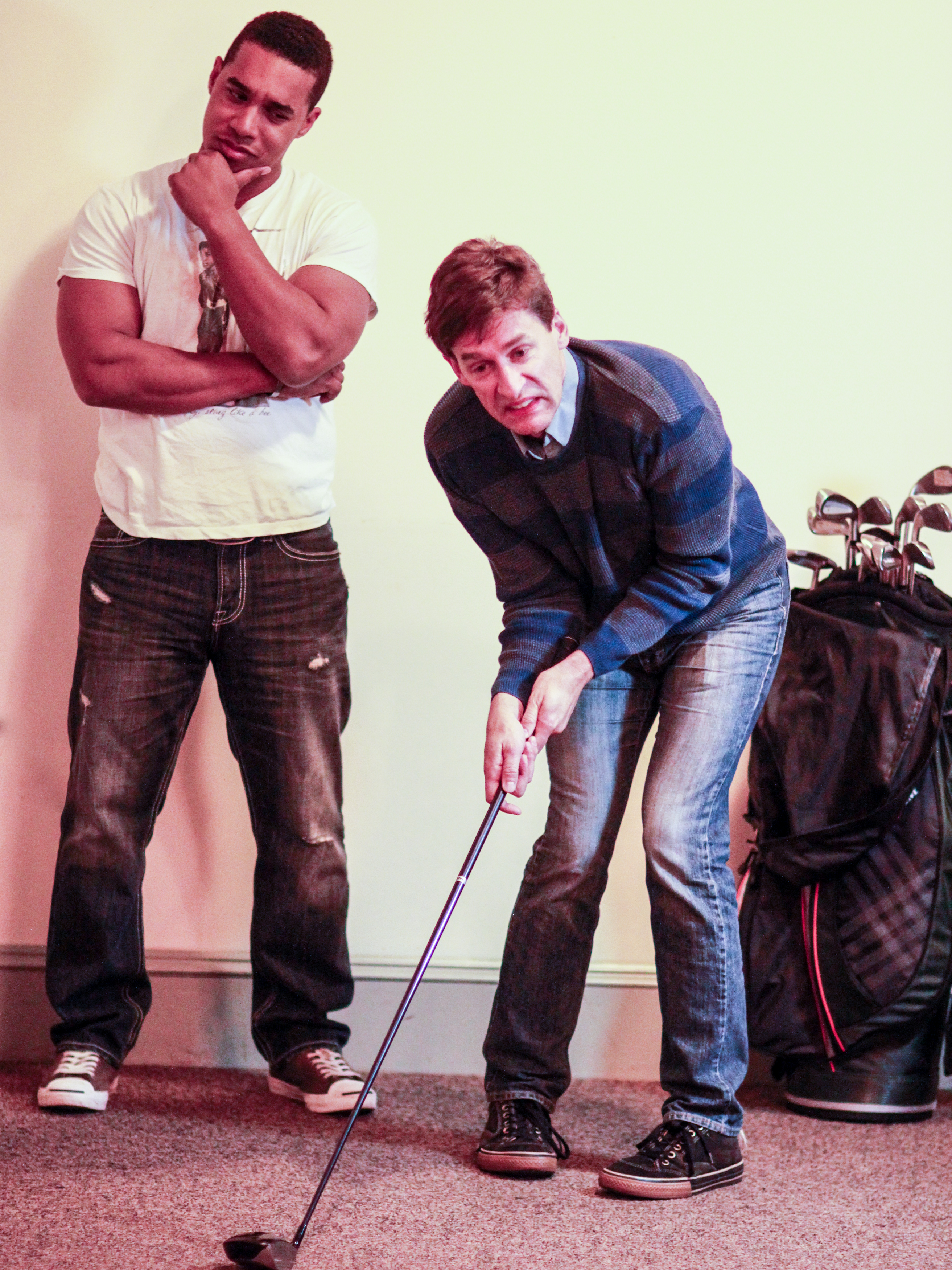 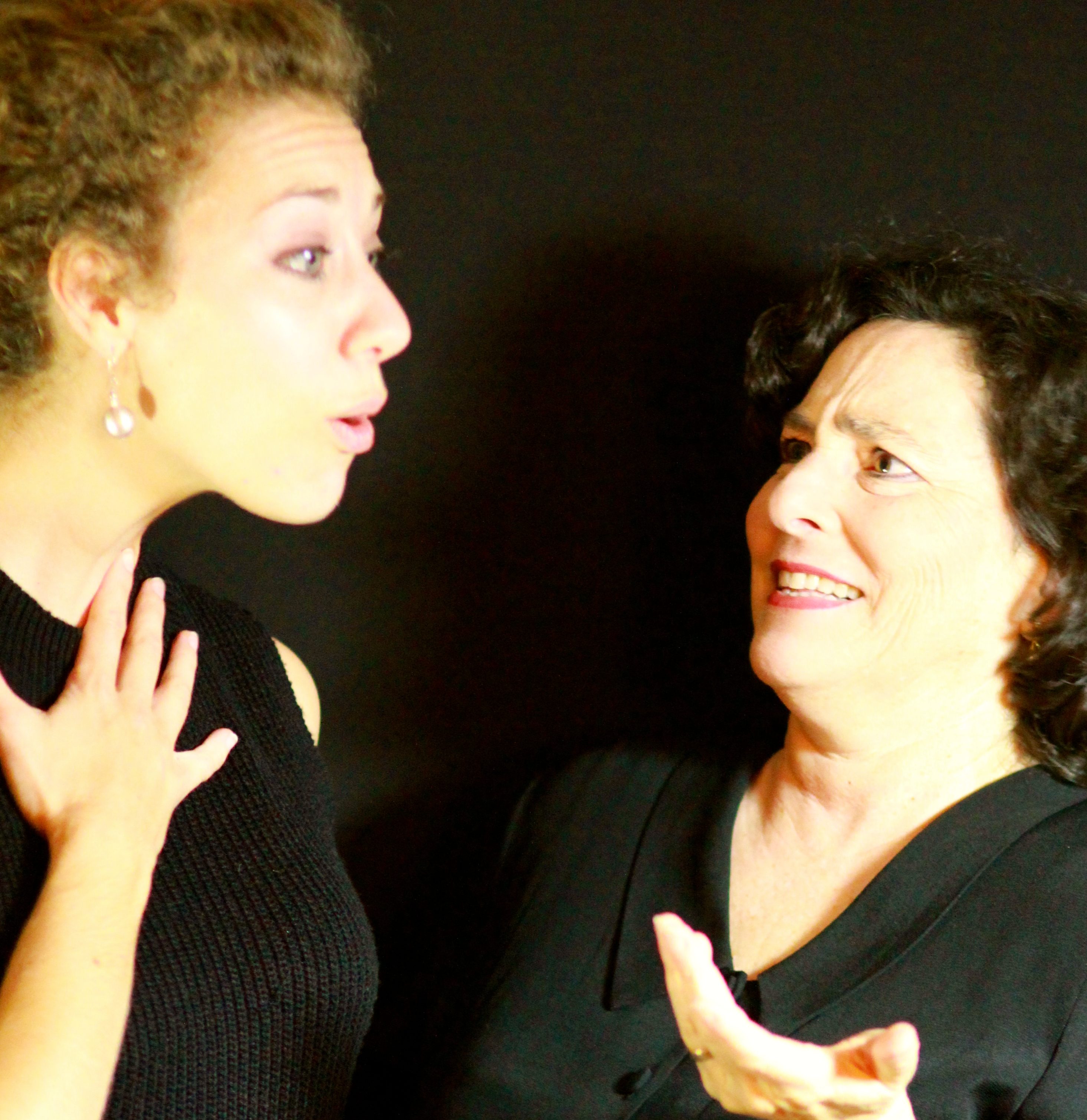 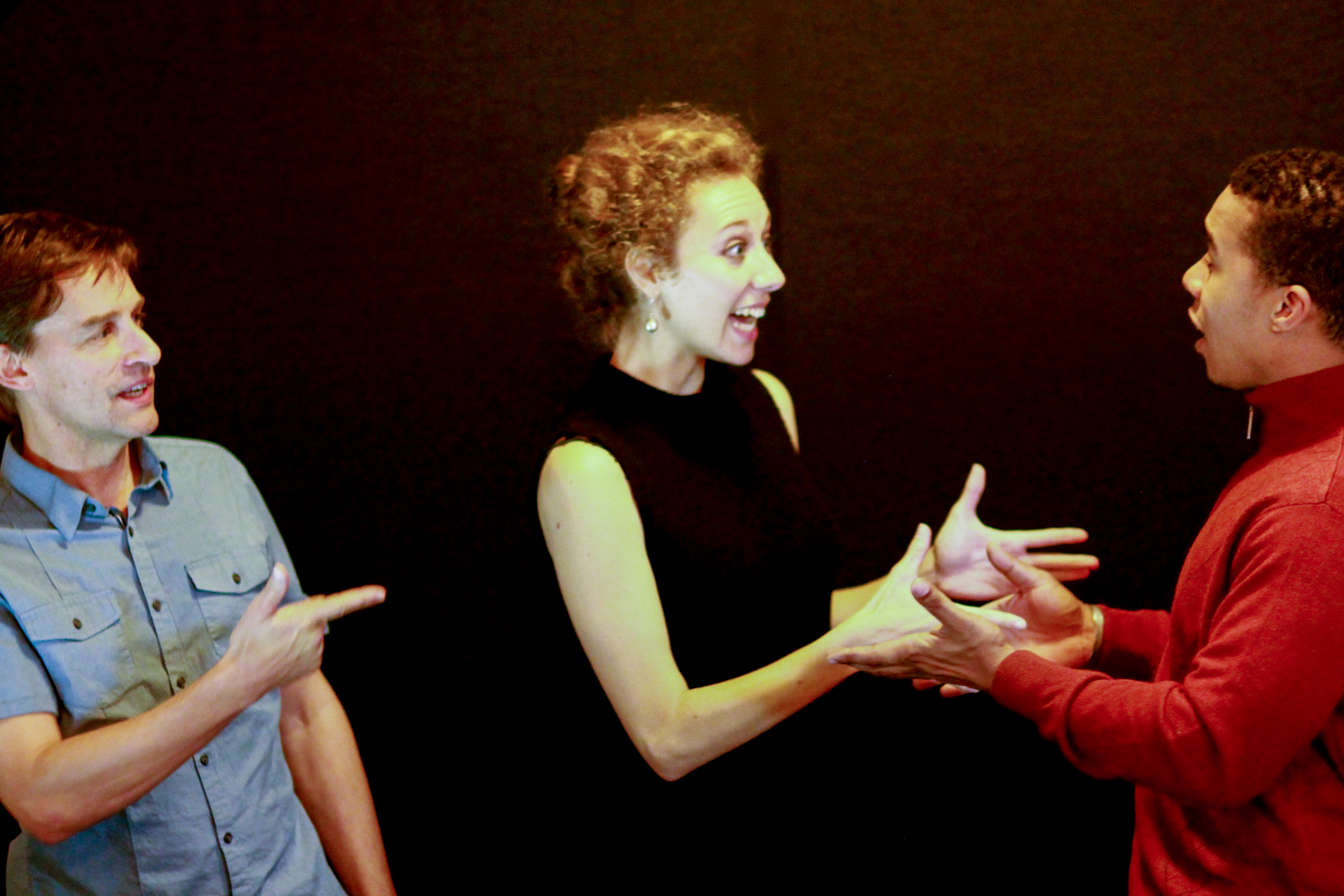 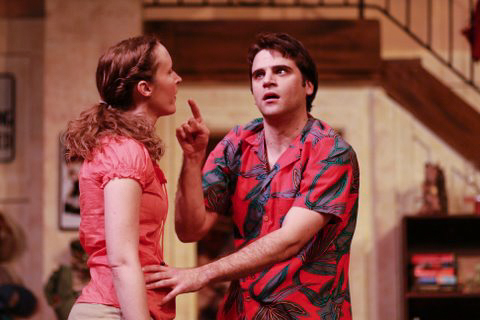